Finally making it out of Egypt! Talking about how our trip was and how we destroyed 2 items with Pee! oh and Bye Bye Egypt! We will try our best never to come back!

Let me tell you what it means to get sick in Egypt. Not so long ago I got a message from my mom that my dad had a stroke and he is now fine. I was at my work at that time. And we aren't allowed to use the phone at all. So I put... END_OF_DOCUMENT_TOKEN_TO_BE_REPLACED 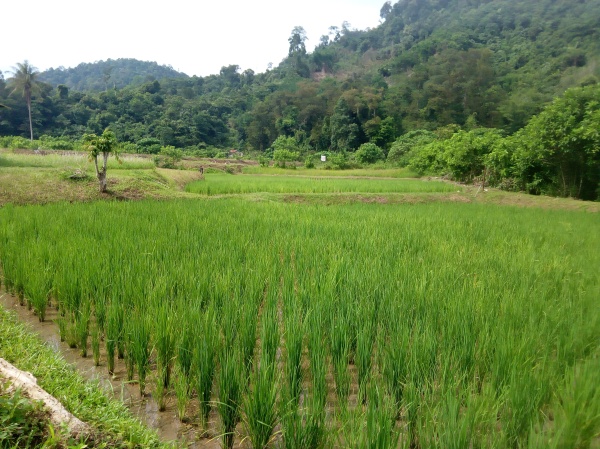 Our first couple of days in the farm

Well, apparently you can run from Egypt, but Egypt will always be right after you. So we arrived! We stepped foot in Malaysia, are very excited and started running around. What now? Before I left Egypt a friend of mine connected me to another Egyptian friend who turned to actually be very helpful and... END_OF_DOCUMENT_TOKEN_TO_BE_REPLACED

Source: You can never imagine how damaging domestic violence is, even after years of ending it.... 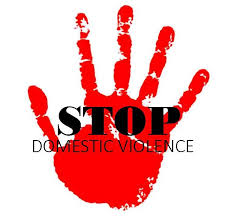 Aren't you angry yet?

Motherhood is already as hard as it is, but in Egypt it’s a completely different crisis.

Having had my son in the states and living almost his first 2 years there, I had to run to Egypt looking  for a safe place from my abusive husband

Fighting t abusive relationships in America is hard, but the system as I experienced had helped me a lot and I also saw a room for improvements which gave me comfort and a sense of security

But having to do that had affected my mothering skills tremendously

Not only is it harder to mother here –Egypt-  but also impossible to make it stable.

For this whole young generation in Egypt, that is already struggling financially.

In the recent years in Egypt, there has been a lot of dramatic resentments from the Egyptian millennials to the culture and the society. The old generations' always use the argument "they are just immature young adults who don't really know what the future will bring or know anything about wisdom" - as they claim -... END_OF_DOCUMENT_TOKEN_TO_BE_REPLACED